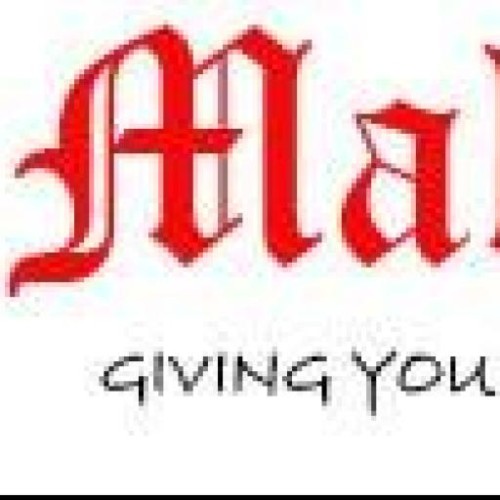 The Democratic Progressive Party (DPP), whose leader Peter Mutharika is first respondent in ithe presidential election petition case,  has encouraged supporters to abide by the law, and accept whatever outcome on Monday.

UTM Party president Saulos Chilima was the first petitioner while his Malawi Congress Party counterpart Lazarus Chakwera was the second petitioner in the case seeking nullification of the May 21, 2019 presidential election results citing irregularities, whose ruling is set for Monday, February 3 2020.

The case was being heard by a five-judge panel in the High Court in Lilongwe that was sitting as a Constitutional Court.

DPP secretary general Greselder Jeffrey said: “Our supporters are being urged to support the outcome of the court.”

She says people are at liberty to listen to the verdict either at home or at their workplace.

“ The court wanted us to give them 10 names of people who will attend the session, and we did, so everybody, if you stay at home, be home, if you work, be at work, be at your businesses, and listen to the verdict, let us be peaceful,” said Jeffrey.